2 bedroom townhouse in Tombs of the Kings, Kato Paphos. The complex has large beautiful communal pool , Jacuzzi , gym facilities .
The property is very well maintained by the current owners. At the entrance the kitchen is on the left, and to the right - the guest cloakroom. The kitchen has a good size and is well equipped with wall and base units and white goods. The kitchen is open for a bright and spacious dining / living area. Sliding patio doors from the living room open onto a large private terrace. From this terrace facing communal gardens.
On the first floor there are two double bedrooms with fitted wardrobes and each bedroom has its own Shower & bath. The master bedroom has a private balcony overlooking the impressive communal swimming pool. The property has air conditioning inside and ceiling fans, and is sold partly furnished with white goods. Due to its excellent location this property can be ideal for permanent residence, holiday home or investment for rent! 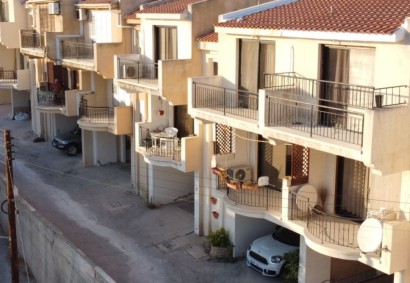 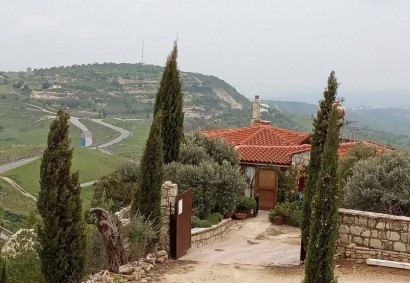 LEGAL FEES:
€1,890
(usually 1% to 1.5%)
Please note that the above calculations are an indication of your tax liability and legal fees when buying a property in Cyprus. The Cyprus Land Registry calculations may be based on thier own property valuation price not reported sale price and therefore fees might differ to what is shown above.
24, Gladstonos Street, Poullet Court Office 4-5, 8046 Paphos, Cyprus - Tel: +357 26 938900
THIS WEBSITE IS USING COOKIES
We use cookies to ensure that we give you the best experience on our website. If you continue using the site we assume that you are happy to receive all cookies on this site. Please make sure to read our cookies policy.
Continue