2 business for sale located in Kato paphos for sale. in one shop there is a hair dress saloon with all equipment. Second shop is an ice ream shop - coffee shop.

Kato Paphos is an ideal location to purchase a property as it is within walking distance of all amenities including the Harbour, supermarkets and shops of all types, banks, pharmacies, archaeological sites and schools. There is also an abundance of restaurants, tavernas and bars for entertainment. As purchasers if you choose not to reside permanently properties here are very popular for short term rentals being in such a touristic area and many people wanting to visit the area on holiday. Kato Paphos is built around the harbor where Paphos Castle stands. The castle was originally a Byzantine fort built to protect the harbor. It was re-built by the Lusignans in the 13th century, taken down in 1570 by the Venetians who were unable to defend it against the Ottomans, who in their turn restored and strengthened it after capturing the island. The legacy of the town's remarkable history adds up to nothing less than an open museum, so much so that UNESCO added the entire town to its World Cultural Heritage List. Among the treasures unearthed are the remarkable mosaics in the Houses of Dionysos, Theseus and Aion, beautifully preserved after 16 centuries under the soil. Then there are the mysterious vaults and caves, the Tomb of the Kings, the pillar to which Saint Paul was allegedly tied and whipped and the ancient Odeon Theatre. Within the harbour are many boats and catamarans where you can take a trip out to see the beautiful coastline of Paphos. Kato Paphos has a regular bus service to Pano Paphos and also to Coral Bay passing Tomb of the Kings, Chloraka, and Kissonerga en-route via the coast road. 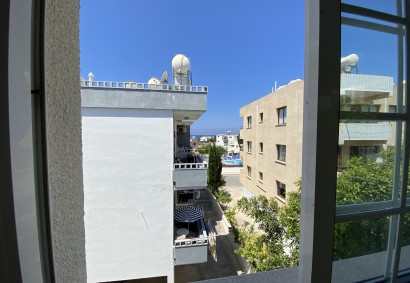 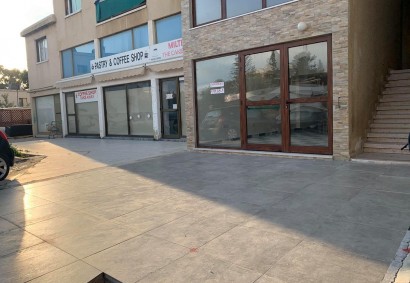