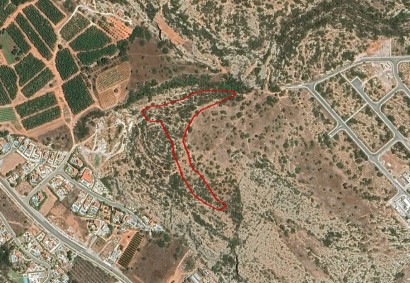 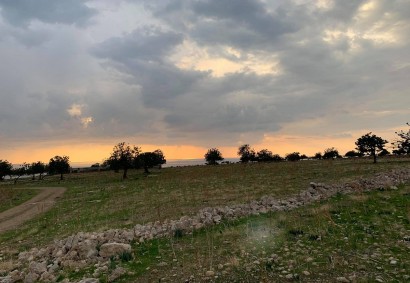 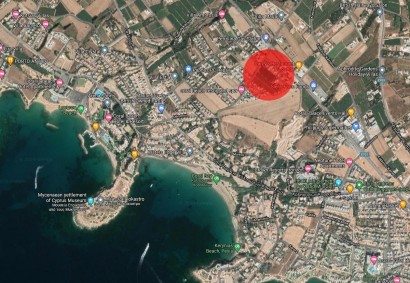 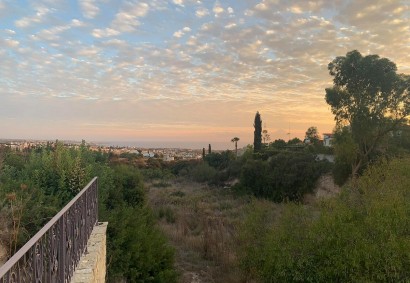 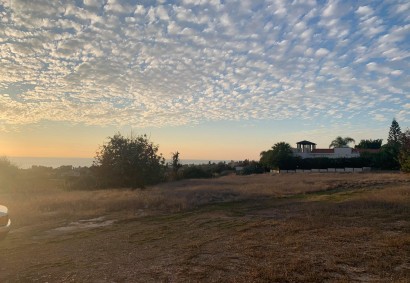 Transfer fees are not applicable to new properties or land that are subject to VAT.
LEGAL FEES:
€1,000
(usually 1% to 1.5%)
Please note that the above calculations are an indication of your tax liability and legal fees when buying a property in Cyprus. The Cyprus Land Registry calculations may be based on thier own property valuation price not reported sale price and therefore fees might differ to what is shown above.
24 Gladstonos Street, Poullet Court Office 4-5, 8046 Paphos, Cyprus - Tel: +357 26 938900
THIS WEBSITE IS USING COOKIES
We use cookies to ensure that we give you the best experience on our website. If you continue using the site we assume that you are happy to receive all cookies on this site. Please make sure to read our cookies policy.
Continue