This asset is an office on the first floor of the mixed-use building in Polis Chrysochous, Paphos. The asset has an area of 53sqm.  The immediate area of the asset comprises of residential and touristic developments and enjoys easy access to the wider area of Polis Chrysochous and Latsi.

Polis is a small town at the north-west end of the island of Cyprus, at the center of Chrysochous Bay, and on the edge of the Akamas peninsula nature reserve. It is a quiet tourist resort, the inhabitants' income being supplemented by agriculture and fishing. Polis is served by the fishing port of Latchi. Polis is close to the beautiful Akamas peninsula, a nature reserve.

The Baths of Aphrodite and the recently discovered ruins of the medieval Georgian Orthodox monastery of Gialia are located near the town.

Nowadays, Polis is the administrative center of the area which includes 23 communities. The larger communities include the villages of Prodromi, Latchi, and Neo Chorio to the West, and Argaka and Gialia to the East.

Facilities include a campsite on the beach, several small hotels, at least one of each type of shop, one branch of each major Cypriot bank, and many bars and restaurants mainly clustered around the town square and the pedestrianized streets to the south. A small bus station acts as the hub of a network of infrequent bus routes connecting the outer villages as well as the near hourly 645 route to Paphos.

Facilities further afield include boat hire and boat trips from Latchi harbour, nature trails and walks from Baths of Aphrodite, and surfing and windboarding at Argaka. An almost unbroken chain of beaches runs from Aphrodite in the west to Gialia in the east and range from busy tourist ones equipped with sunbeds and cafes to more remotes ones only accessible by boat or 4WD vehicle.The towns small bowling alley and pool hall closed during 2020

The Municipality puts on cultural events including traditional dances and music outside the town hall during the summer months and arranges other fetes and festivals throughout the year. 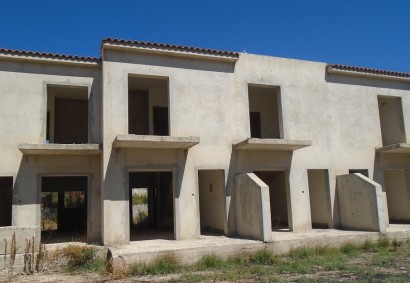 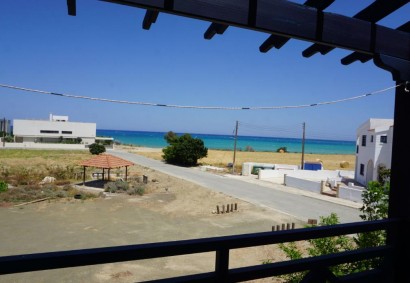 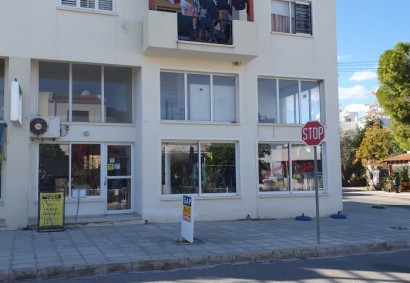