Property is situated in the distinguished area of St George with stunning views of the world famous Akamas Peninsula.  This gated villa set in 2000 sq m of glorious gardens with your very own orange, lemon and olive trees, is perfect for large families.

Ideally positioned on the south-west coast of Cyprus and within easy reach of the city of Paphos. at the southern end of the Akamas Peninsula, and it lies 14 km northwest of Paphos. It has a large population of British immigrants and a growing number of holiday homes and apartments. In the town center can be found the town hall, a church, a police station and several small shops, restaurants and banks. Due to its hillside location many parts of the town offer views over Coral Bay and Paphos. Pegeia actually covers a large area stretching from the Pegeia Forest on the hills high above the village in the north, to the sea in the south, and from the Bay of Maa in the east to the Akamas Peninsula in the west. However the name is used more frequently in respect to the town. 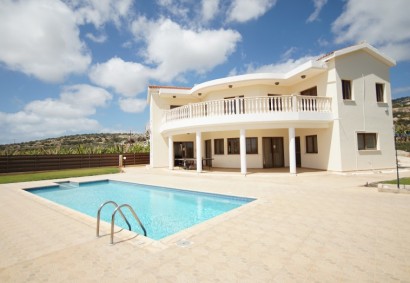 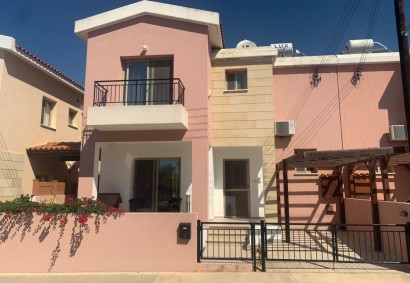 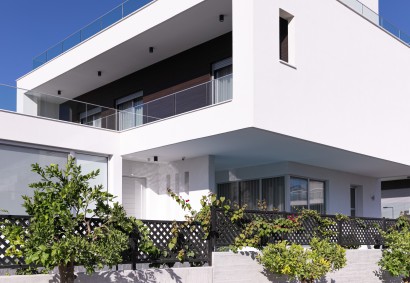 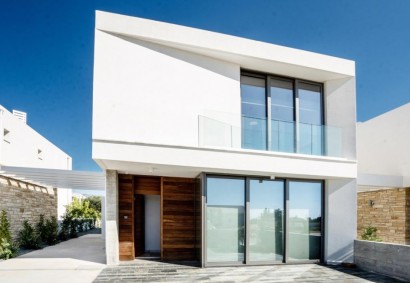