The apartment has an area of 53sqm and consists of an open plan living/dining room and kitchen, a bedroom, a bathroom and a covered balcony of 26sqm. The apartment has double-glazed windows and provisions for split units. It has the right of use of a covered parking space and the common swimming pool. Peyia is a town in Cyprus with a population of approximately 10,000 residents. Peyia is situated mainly on the steep slopes of the coastal hills inland from Coral Bay, at the southern end of the Akamas Peninsula, and it lies 14 km north of Paphos. It has a large population of British ex-pats and a growing number of holiday homes and apartments. In the town center can be found a town hall, church, police station, and several small shops, restaurants, and banks. Due to its hillside location, many parts of the town offer views over Coral Bay and Paphos. 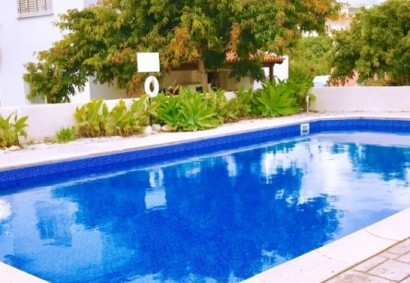 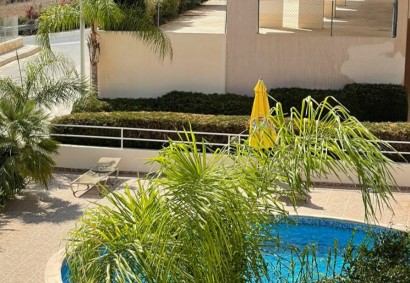