Apartment FOR RENT
in Paphos, Kato Paphos - Tombs of The Kings
REF. NO. 24698

Oracle Exclusive Resort is built on a hill with panoramic sea view and located in the heart of Paphos, just 20 minutes' walk from Pafos Harbor, beautiful beaches and cultural historical area. In the middle of the complex is located big swimming pool with lounge chairs.

This one-bedroom apartment is located on the second  floor. As you enter the property you will find the open plan living area with comfortable 2 sofa, coffee table, wireless internet, a flat-screen TV and a dining table and chairs comfortably seating 4. Adjacent to this living area you will find fully equipped kitchen . The glass sliding doors of the living room lead to small balcony which is facing the inner area with swimming pool.

Tombs of the Kings, the large necropolis lying about two kilometers north of Paphos Harbor. It is a UNESCO World Heritage Site as the Archaeological Park and the medieval Castle. The underground tombs, many of which date back to the 4th century BC, are carved out of solid rock and are thought to have been the burial sites of Paphitic aristocrats and high officials up to the third century AD. It is located in 10 minutes by car from the apartment. You can also use the closest bus stop located 3 min walk. 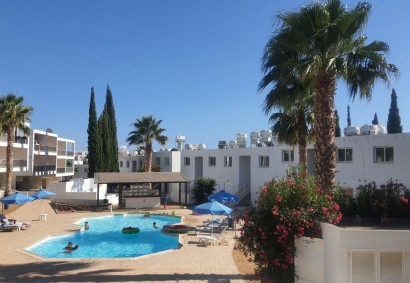 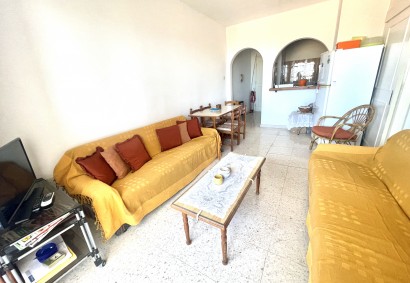 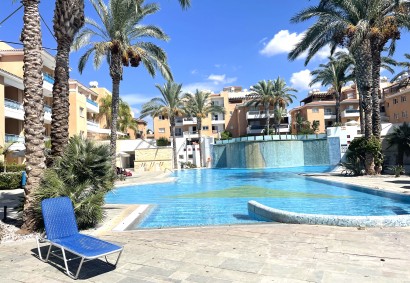 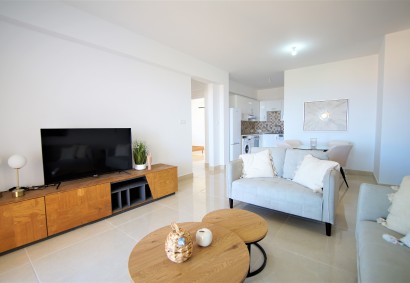 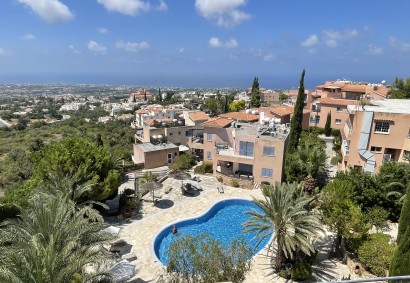 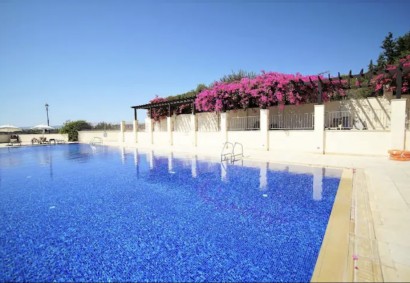